Fuji Kindergarten | An Exploration of Space and Learning for Children – Landscape Architect’s Network, 3/2/17
“Design is about hosting human life and activity. There are, however, projects that go beyond that, to actually shape human life and activity. Fuji Kindergarten is one of those projects. Given its educational purpose, it would be right to say that it shapes character and personality, as well.”

Five Competing Designs Revealed for Victims of Communism Memorial – The Ottawa Sun, 3/2/17
“The Department of Canadian Heritage Thursday revealed five competing designs for a relocated and drastically downsized Memorial to the Victims of Communism at the Garden of the Provinces and Territories on Wellington Street.”

In Chicago and Philadelphia, The Difference a Park Makes – The New York Times, 3/12/17
“From Philadelphia to Seattle, other American cities are also banking on parks and public spaces to drive social and economic progress.”

Amur Leopards, Siberian Tigers Get New Sanctuary In China, Bigger Than Yellowstone – International Business Times, 3/13/17
“”China has reportedly approved plans to create a national park in the northeast areas of Jilin and Heilongjiang that will span 5,600 square miles— about 60 percent bigger than Yellowstone National Park.” 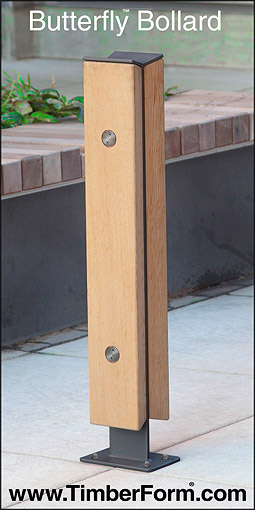 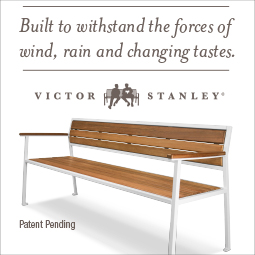 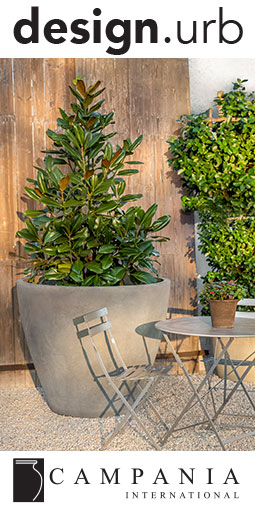